Have you ever watched the movie Apocalypto?  This is one of my favorite Hollywood films from Mel Gibson.  If you haven't watched yet, watch it in any possible way.

Anyway, what happens in movie is,

There was this happy tribal community 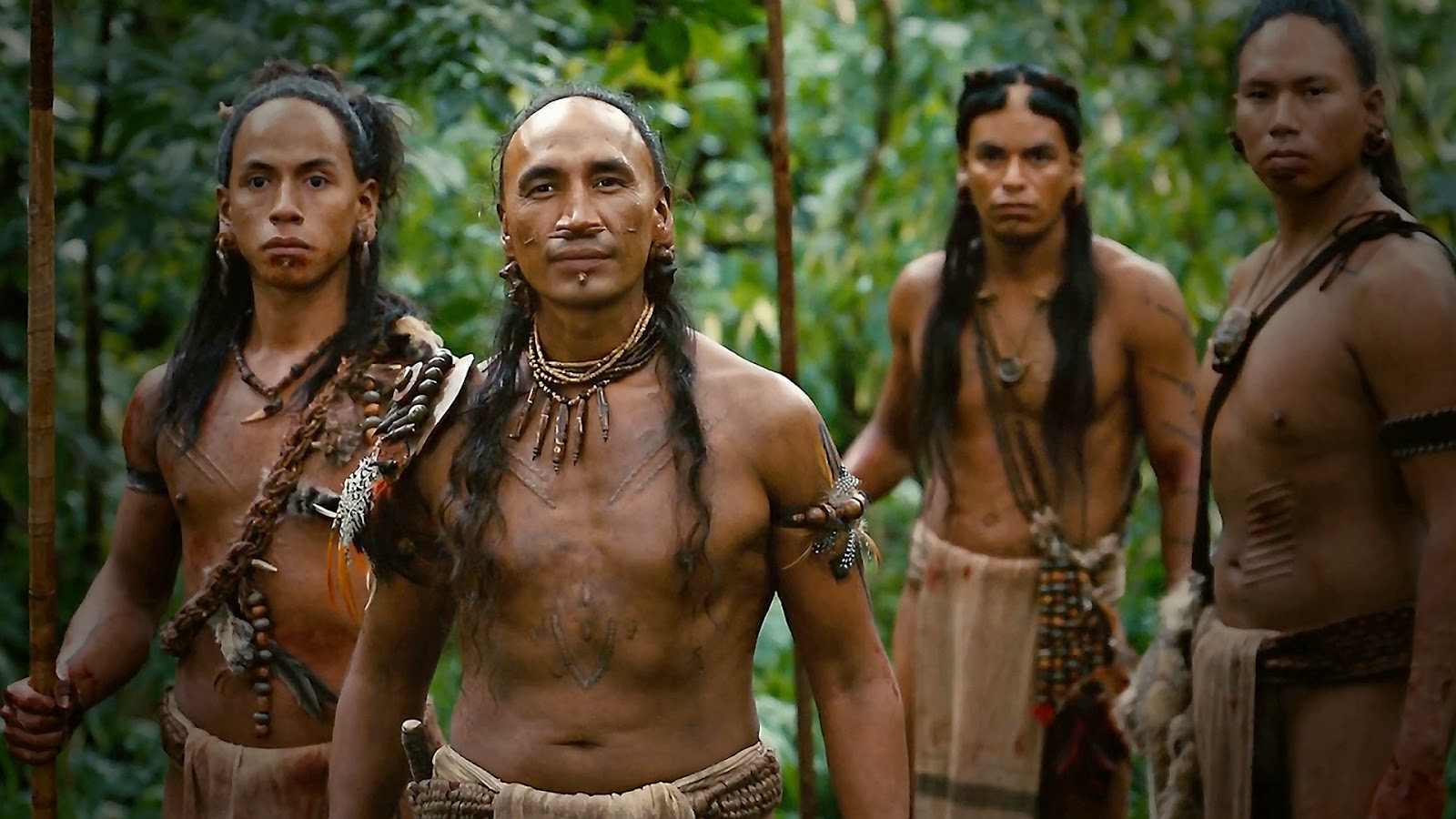 who later was extorted by some rich and powerful community 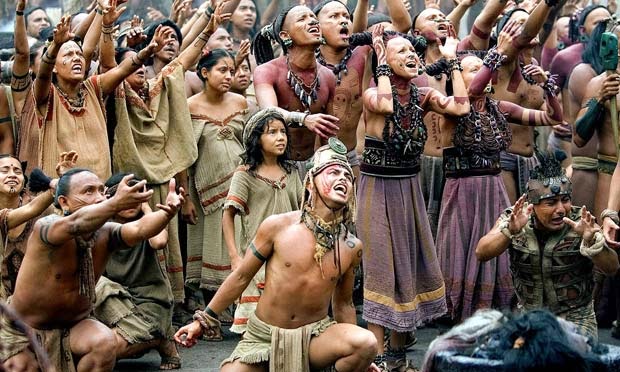 They all were taken to a place

Partly for traditional purpose and partly to build this stone temple, 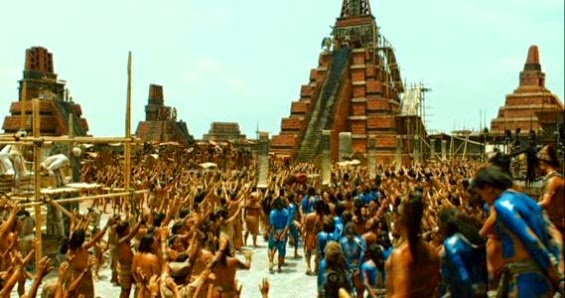 Also, in the movie 10000 BC, humans were enslaved for the ambitious project of powerful emperor. 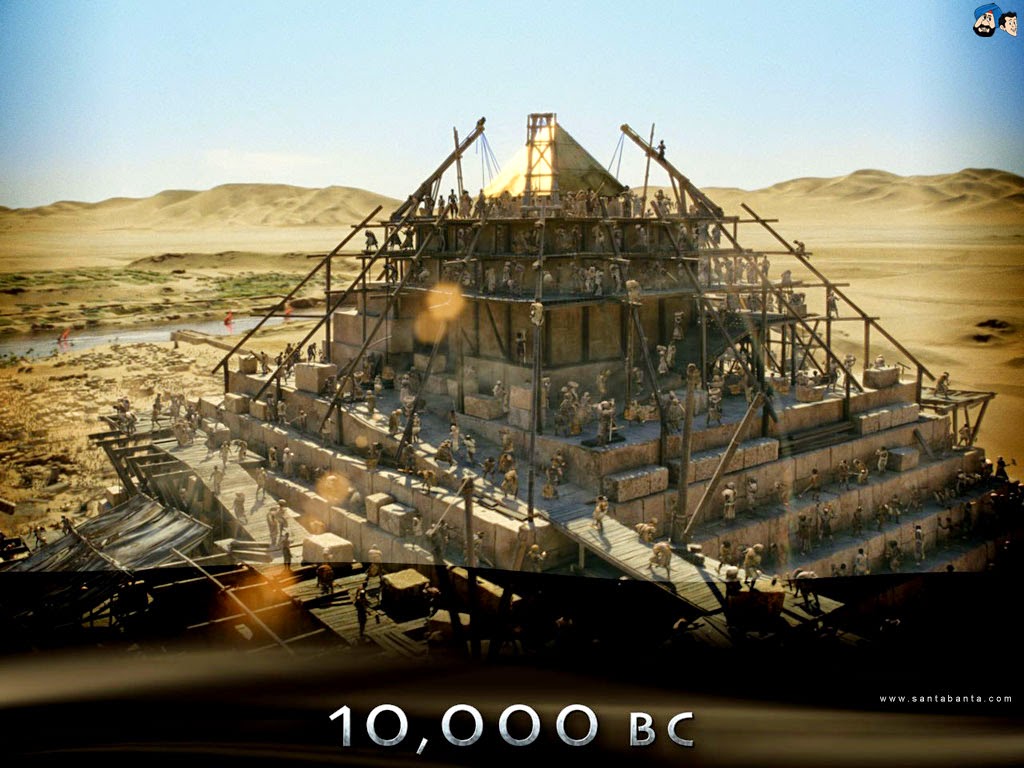 These are not just an epic movie made for entertainment.  Human from poor community and tribes were being enslaved, used, killed, by another powerful human, community, tribes throughout the human history. That's how Taj Mahal was built, Pyramids of Egypt and many other monuments from past were erected, at the cost of lives of poor people and blood and sweats of them out of extortion.

All these sounds like a dark human history from many many years back right?

Well, to me, things haven't changed much even at modern age.

taken for same purpose, like then, to build monuments and infrastructures 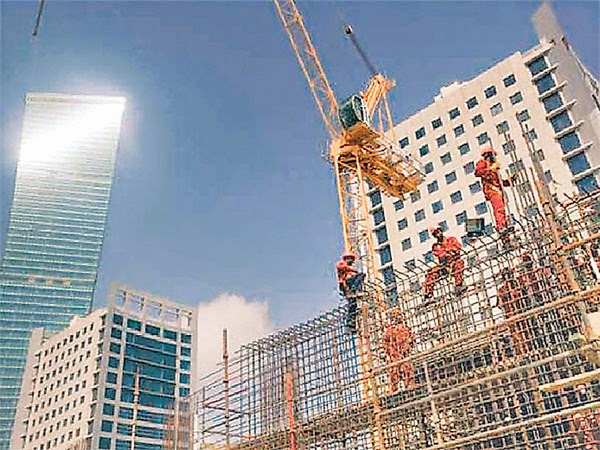 Only difference is, slaves then used to get foods and shelters in return for free, these guys get peanuts as currency in return.

Many of these guys are virtually enslaved, in the name of contract and employment.  Threatened and tortured and cheated and looted, just like slaves.  Some succeeds to come back home alive and some comes back as a dead body. 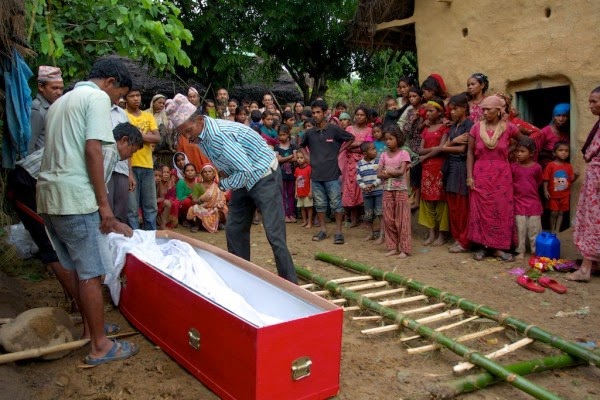 My point is, South Asia has become Slave markets, and governments and agents here are acting as pimps.  After couple of thousand years, Hollywood will make movie on us "Slavery from 2015 AD"

What makes employment different from slavery is, in employment, you have rights to voice dissatisfaction, right to quit whenever you wish, right to demand quality working environment.  Since there is no such provision for workers from Gulf countries, these guys are slave of Modern World to me.

How many years to go, to come out of this fool's paradise? I am waiting.